USQ Student Guild is a not-for-profit organisation which supports students of the University of Southern Queensland.

The primary service the USQ Student Guild provides is free Student Advocacy to USQ students. There is an Advocacy Office in Toowoomba and Springfield and a Virtual Office in Ipswich. There is no cost or fees, so all USQ students are welcome to access the support and services we offer. 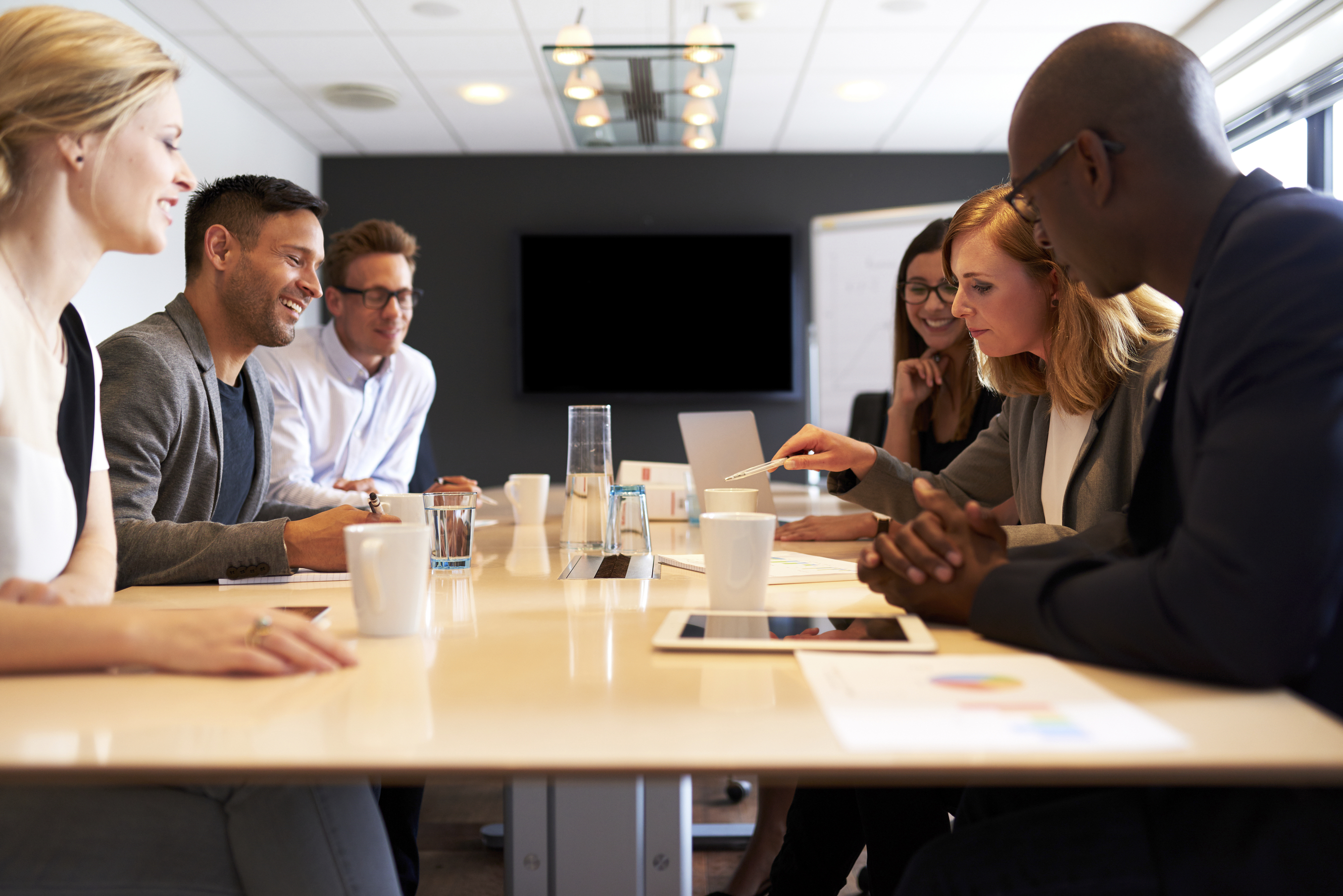 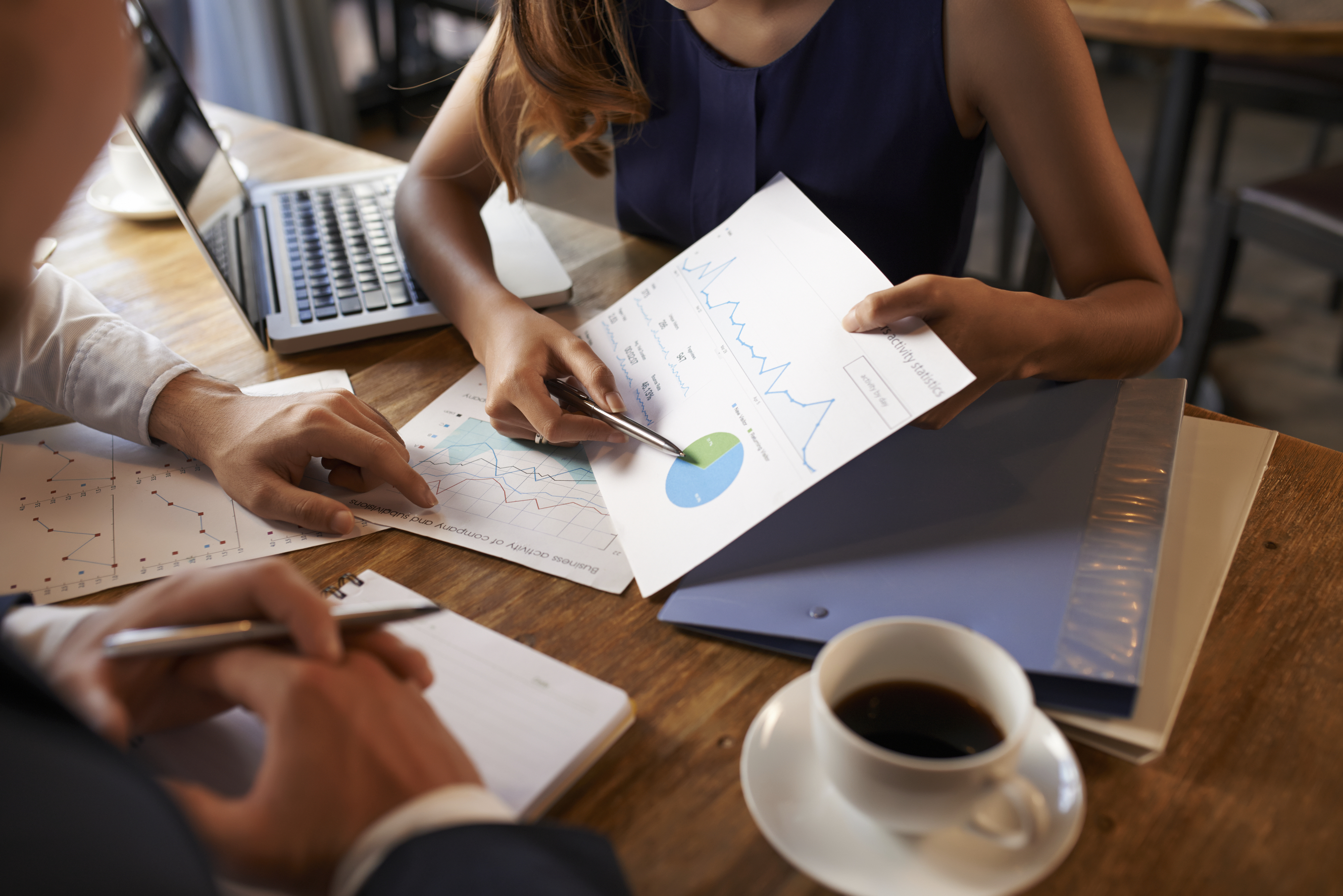 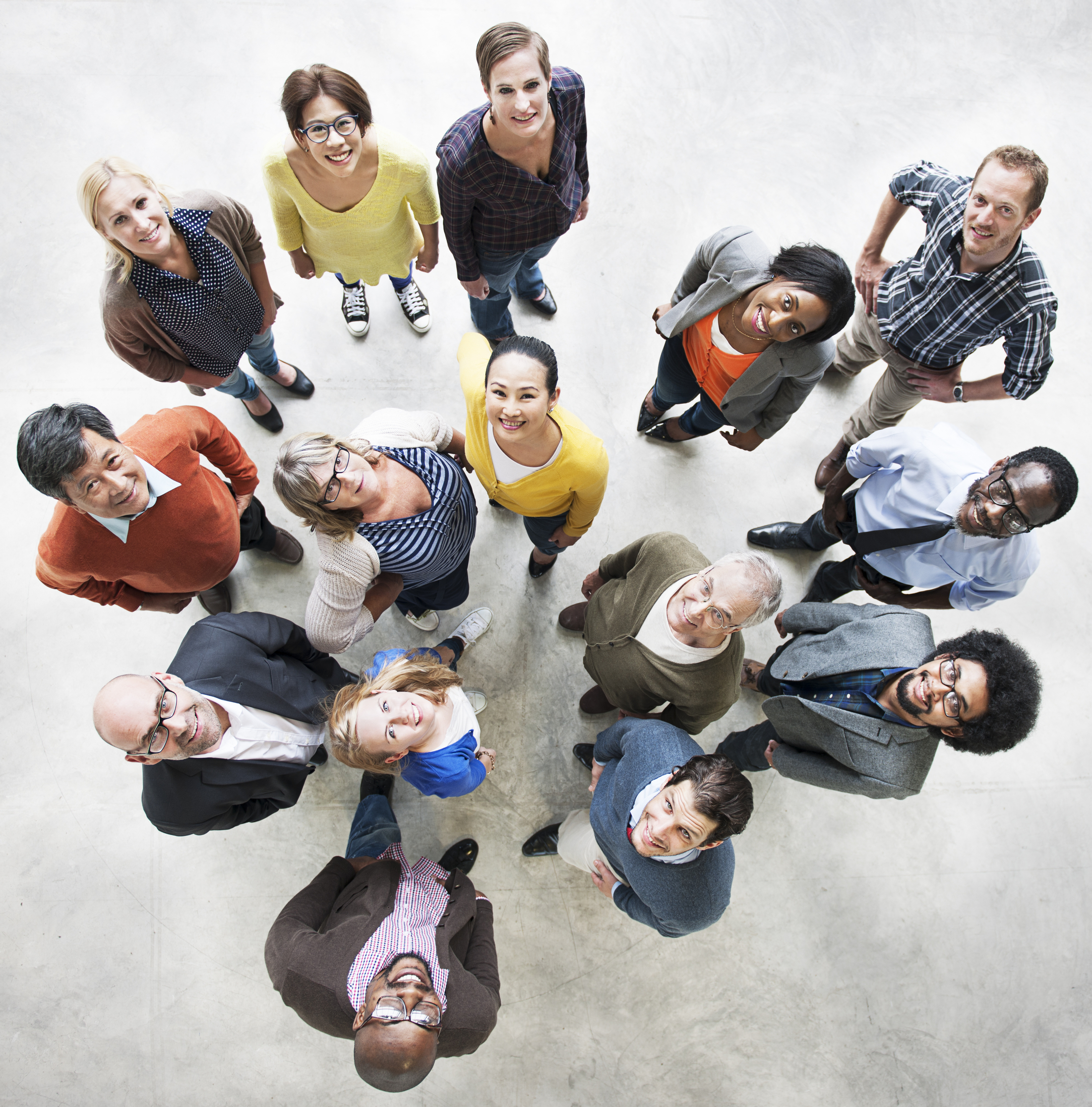 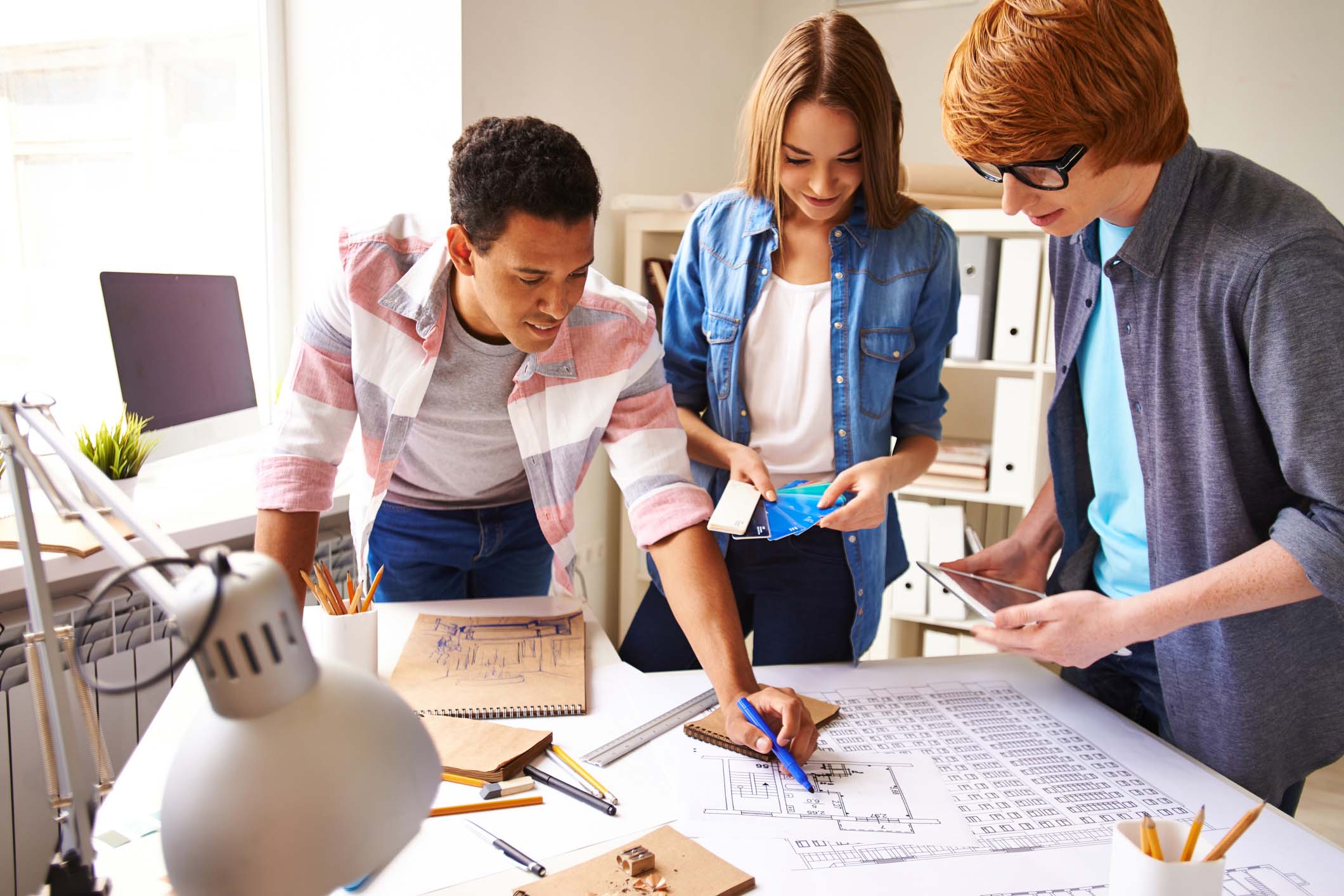 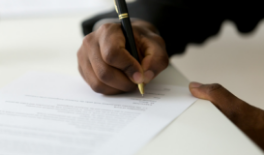 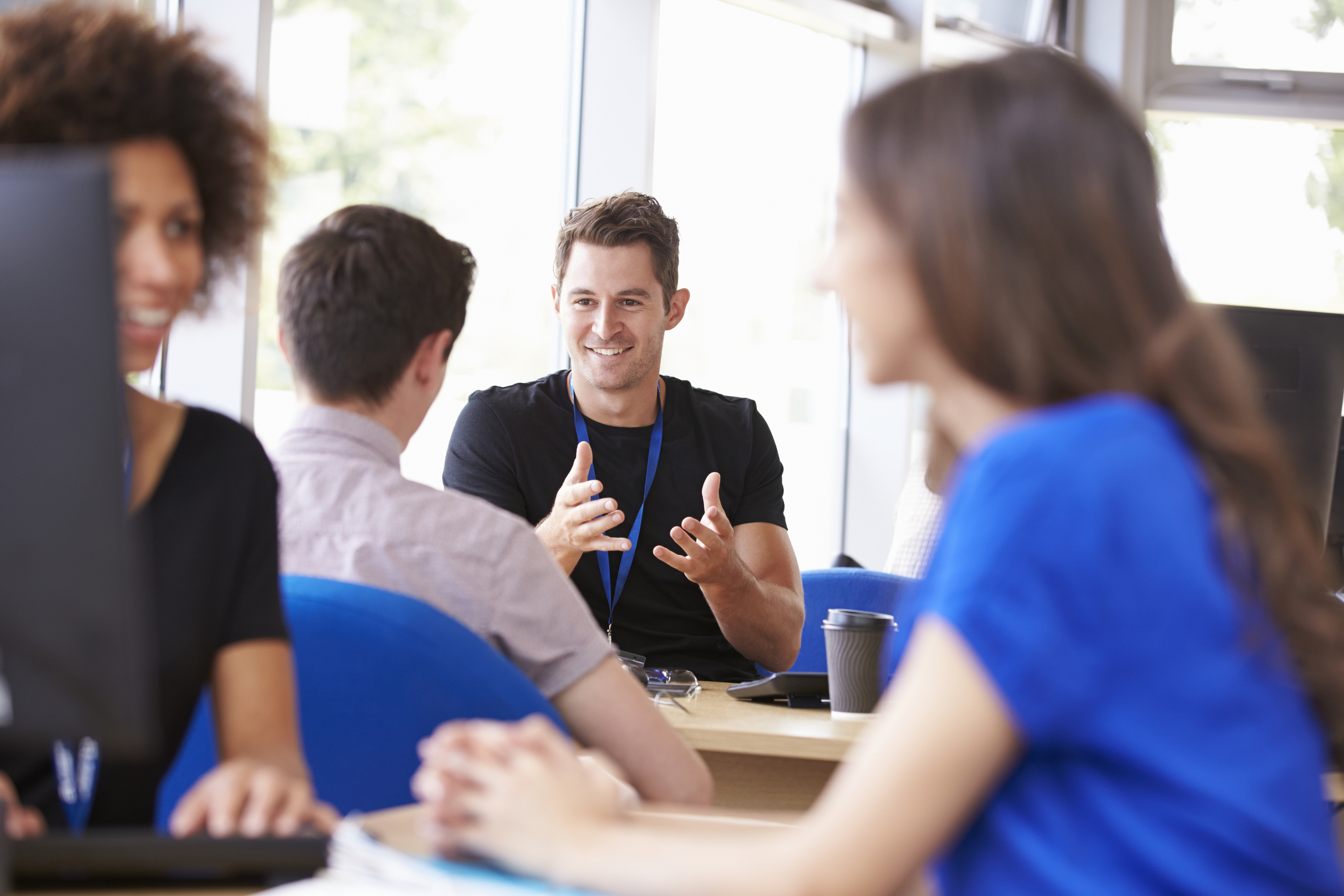 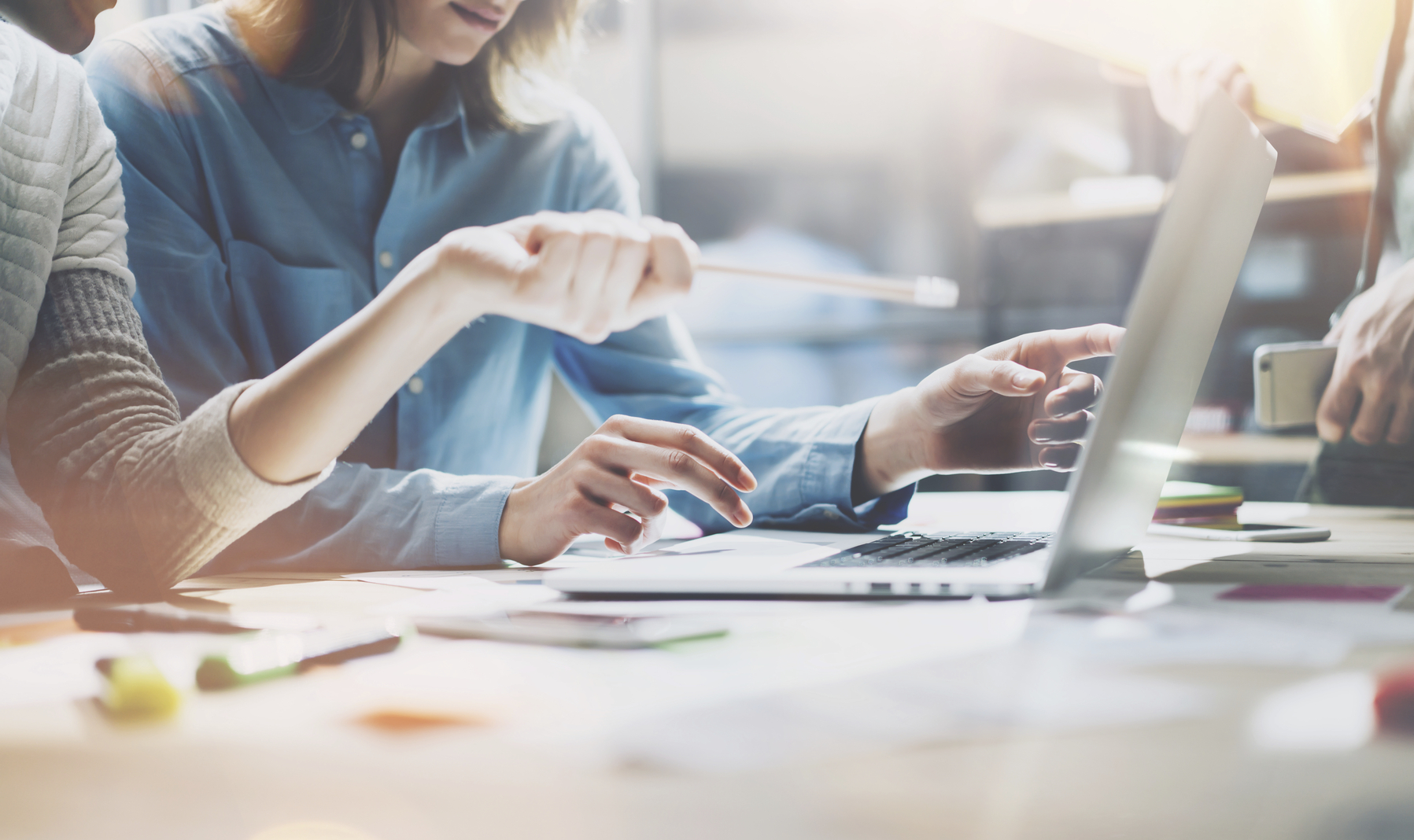 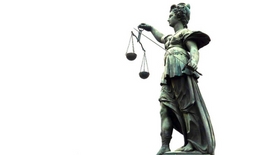 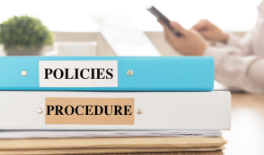